Why is the housing market thriving despite a pandemic?

We can all see how a streaming service could thrive during a pandemic. A hand sanitizer company? For sure. And maybe one could even reason on the toilet paper. But the housing market may not have been the first industry you would imagine thriving in a pandemic. Yet, here we are! Home sales rose 25% from June to July, beating the record which was set one month earlier. Amid the deadliest pandemic in more than a century, the housing market is thriving. Why?

A major contributor is the shift in how people are using their homes. Those who once traveled into the office were now working from home. Many kids moved from classrooms to their bedrooms, participating in remote learning. And nights out turned into nights in… night, after night, after night. This change in how we use our homes led to many needing to make a change in their home itself; converting bedrooms into offices, basements into workstations, and adding pools, fire pits and alike in backyards. But what about those who do not have the space? For many, they looked for a house that could accommodate their family’s needs with a new list of criteria in mind.

While commute times have always been a major factor when selecting a home, it has been given less consideration, as of late. This in turn has expanded the boundaries of house hunters all around the country. But is this a short-term change? Many people think it is not. Originally, it was the stay-at-home orders issued across the country that prompted office workers to abandon their daily commutes, however, there has been a change in the way we conduct business leaving many to reason that things will not go back to the way they once were. With commute times no longer playing a major role, house hunters are able to venture into more rural areas than ever before; benefiting those who are looking for additional space to spread out.

A lesser importance on commute times and an increased importance on the home’s function do play a significant role in the booming housing market but the greatest contributing factor is the historically low interest rates. Last week rates dropped to an all-time low but they have been low throughout the entirety of this year’s home buying season, making a mortgage look more appealing than ever before. Amidst the bad news of the pandemic broadcast in living rooms around the country, the good news of the interest rates echoed loudly in the ears of those looking for a new place to call home.

The only thing that could be said to be holding back the market is a lack of home inventory—this has plagued us for some time but was made worse with the pandemic. Some families who may have considered listing this year have become averse to opening their home to strangers, as social distancing measures and health safety precautions loom in our minds. But even with that, there is one thing to be certain, 2020 will be marked in many history books—this is true even of the housing market.

If you are curious to talk to a mortgage banker about bettering your housing or mortgage situation, our mortgage bankers would be pleased to offer you guidance in making the best decision for your future. 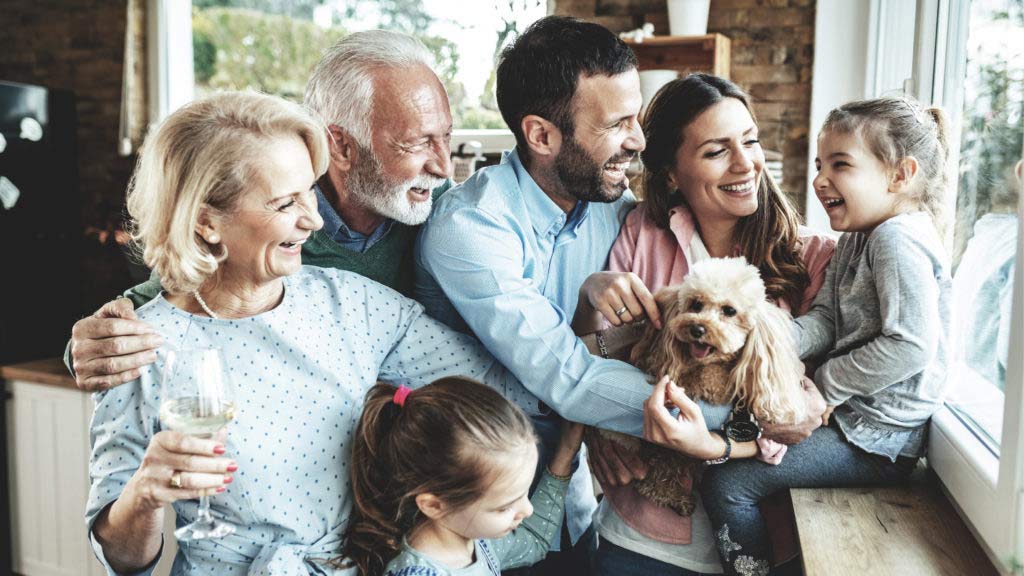 Stockton is here to guide you home.

At Stockton Mortgage we know that a home is so much more than a house. We are grateful you are here and are committed to guiding you home. Find your home, we’ll take care of the rest.