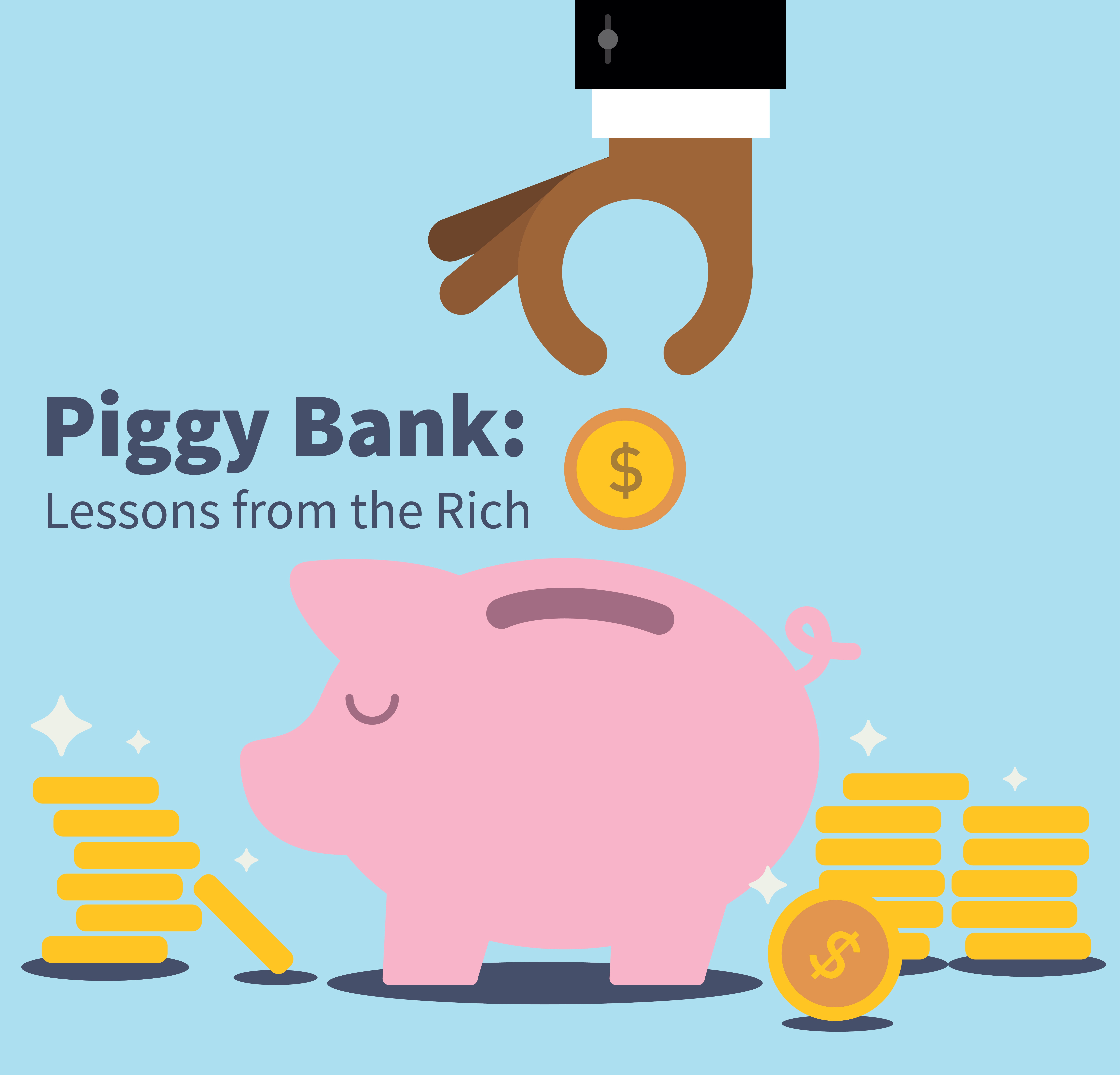 Do your kids think that you are totally the coolest? Unless they are under the age of 9, likely you are shaking your head no. Let’s put it this way, when you tell them that they don’t need the pair of $120 designer jeans, do they roll their eyes and assume that you don’t know what it is like to be cool? It’s okay you aren’t alone in this. When I came across “11 Frugal Habits of the Super Rich”, I thought, “hey, now I have some ammo”. If you too need to be able to tell your child that Beyoncé likes to save money or Mark Zuckerberg (the founder of Facebook) wears the same thing all the time then you are in the right place! Below is a list of 11 frugal habits of the super-rich: