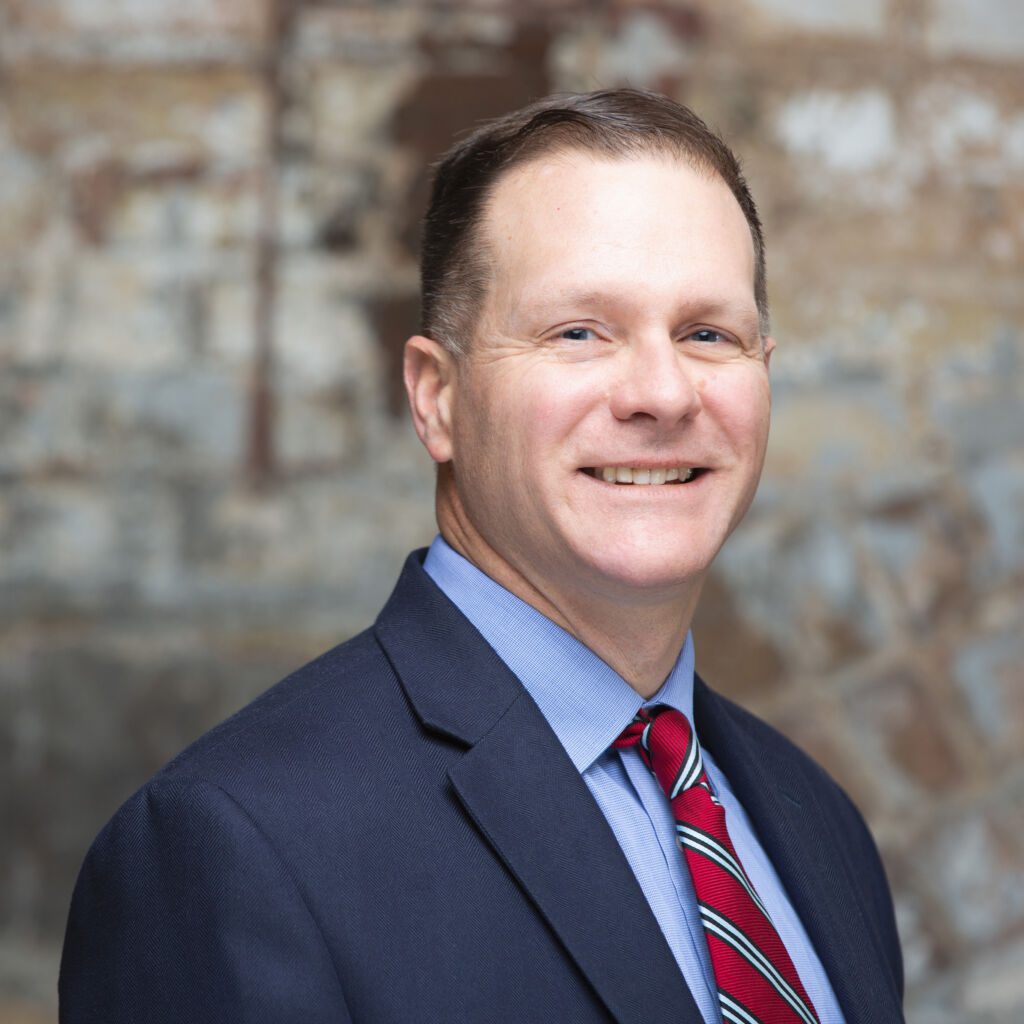 Kelly has been a mortgage banker with Stockton Mortgage Corporation since 2011. He earned a degree in economics from the University of Kentucky and later graduated from the Mid-South School of Banking in Memphis, Tennessee. Kelly has worked in banking since 1989 and has specialized in residential mortgage lending and construction loans.

Kelly has just completed his first 4 year term as magistrate and has been re-elected to serve another term in Scott County. He enjoys working with first-time home buyers as well as existing clients. Kelly resides in Scott County, Kentucky with his wife, Allyson. He enjoys horseback riding, golfing and supporting the University of Kentucky athletic teams. Kelly is involved with the local Chamber of Commerce and Kiwanis Club.

"This experience was so easy, no stress, and fast. Would tell friends and family this is the way to go. Thanks so much." - Raymond

"I had absolutely the best service from the loan officer to the closing attorney! I will refer Kelly and Stockton Mortgage to anyone." - Angela

What will you pay each month?

Want to know what to expect? Use this calculator to estimate your monthly payment.

Remember, this is just an estimate — not a legal commitment. Interest rates change often, and your actual rate, payment, or costs may vary. Talk to a mortgage banker today for more information.

What can you afford?

Not sure how far your money will go? Use this calculator to see how much house you can afford.

Remember, this is just an estimate — not a legal commitment. Interest rates change often, and your actual rate, payment, or costs may vary. Talk to a mortgage banker today for more information.

How much can you save?

Already have a mortgage? Use this calculator to see what you can save by refinancing.